CPEC – From the Perspective of Chinese Scholar 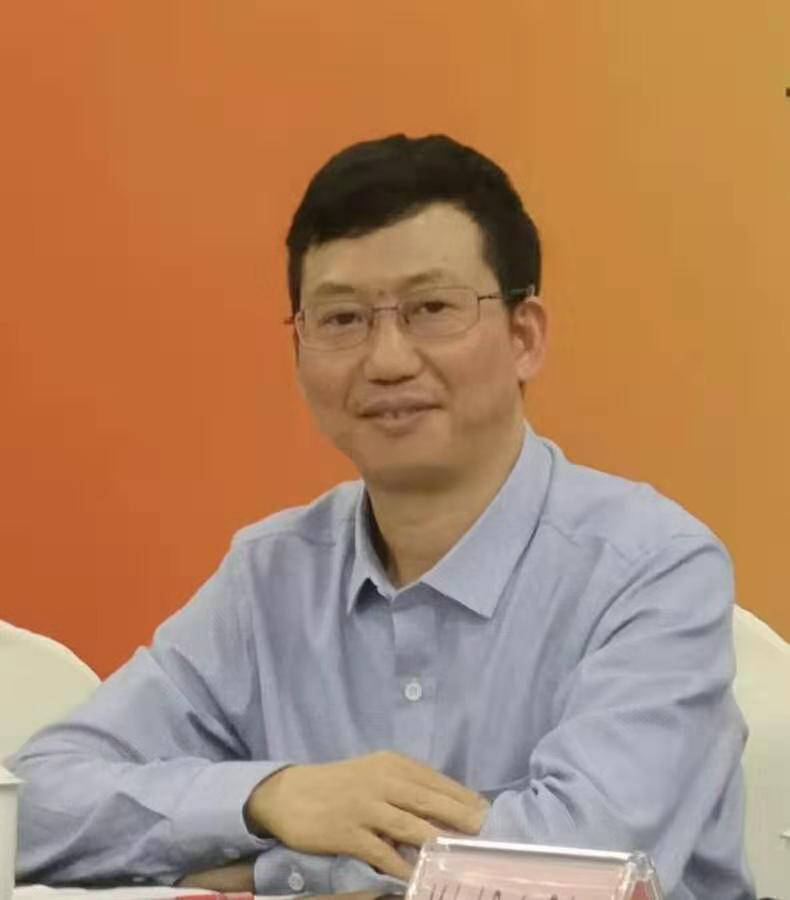 His research and teaching has focused on the issues of World History, International Relations and Chinese Religious Culture in different institutions and universities. He provided his services as a teacher at Yunnan University from 2003 to 2007, and Kunming University, from 2010-2011. During his career, he also remained Visiting Scholar at Ben Gurion University, Israel from 2015-2016 and Institute of Policy Study of Islamabad, Pakistan from 2013-2014. Dr. Jianming has an extensive experience of 10 years in the field of research and analysis and served as a Researcher at Pakistan Study Centre, Institute of Dianchi Cooperation for Opening Asia, 2010 to 2019.

He is the author of two books “The Contemporary International Relations of the Southeast Asia, published by the world knowledge Publish House in 2000, Beijing and “The Political Islam in Contemporary Southeast Asia” a publication by the Yunnan University Press in 2011.

Upholding the tradition of organising stimulating discussions on various issues of national importance, the Centre for Strategic and Contemporary Research (CSCR) held a roundtable discussion on an important topic titled as “CPEC – From the Perspective of Chinese Scholar” on 8 August, 2019. The event was attended by researchers, academicians, policy experts and members of civil society.

Mr Anas Abdullah (President CSCR) inaugurated the event by delivering welcome remarks and expressing gratitude to the guests for their kind participation. Having said that Mr Abdullah briefly introduced the audience about the CSCR. CSCR is an emerging institute that is working on enhancing Pakistan’s image and generating a substantive research discourse.

Moving on, Mr Abdullah requested Air Commodore (Retd.) Khalid Banuri to chair the session. He appreciated the researchers of CSCR for organising this session. He also applauded China’s perspective in letter and spirit. Mr Banuri then called on the guest speaker of the event, Dr Xiao Jianming (Director, Pakistan Study Centre, West Normal University, China) to give his valuable deliberation on the topic.

Dr Xiao started with the background of the subject matter and apprised the participants about the history of Belt and Road Initiative (BRI) and China Pakistan Economic Corridor (CPEC) in bilateral terms between Pakistan and China. He gave his assessments regarding BRI in general and shed light on the importance of CPEC in particular, with the lens of China’s vision of reviving the old Silk Route, shared economic growth, and development. While explaining the contours of BRI and CPEC, Dr Xiao apprised the audience presciently about the historical relations between China and Pakistan in context of China’s economic transformation from socialist nature to market-oriented economic approach, during the era of Deng Xiaoping in late 1970s. This process of China’s economic transformation helped China to become ‘The Factory of the World’, which resulted in an exponential increase in China’s bilateral trade with other countries and economic integration as a torchbearer of collective economic growth.

Further addressing the issues, Dr Xiao discussed China’s reforms and open up policy vis-à-vis Pakistan, stressing that to be a part of a bigger economic game, Pakistan would need to imbibe the principles. He noted that China seeks truth from facts, not from theories and doctrines, and practice is the sole criterion of testing truth. He also opined that it was necessary to absorb the achievements of western civilisation and modernisation through hard work, and this syncretism will lead to economic prosperity and harmony.

He further correlated his perspective of CPEC with other five corridors of the BRI including, the New Eurasian Land  Bridge Economic Corridor, China–Mongolia–Russia Corridor, China-Central Asia–West Asia Corridor, China–Indochina Peninsula Corridor, and the Bangladesh–China–India–Myanmar (BCIM) Economic Corridor. All these corridors by design link up to the two components of BRI, the Silk Road Economic Belt and Maritime Silk Road, the former is a trans-continental mean of access that links China with South East Asia, South Asia, Central Asia, Russia and Europe by land. Beside land route; the latter is a sea route connecting China’s coastal regions with South East and South Asia, the South Pacific, the Middle East and Eastern Africa, all the way to Europe. Being one of the nodes of the BRI, Dr Xiao gave a comparative analysis of CPEC’s cost, benefits and time consumption from China’s viewpoint.

The last contour that was elaborated upon in the presentation was the critical importance of CPEC for China in geo-economic, geo-strategic and geopolitical landscapes of contemporary world affairs. Dr Xiao highlighted the significance of Gwadar Port for China. He ended the presentation by expressing his thought regarding the possible threats to China’s trade due to Malacca Dilemma by saying that CPEC will be the only viable alternative to China.

In the Q & A session, Dr Nadia Farooq (Economist at the Asian Development Bank), Mr Yasir Massod (Centre of Excellence – China Pakistan Economic Corridor), Ambassador (Retd.) Arif Kamal, Lt. General (Retd.) Asad Durrani, and Lt. General (Retd.) Naeem Khalid Lodhi based on their practical insights on the said topic posed some questions to Dr Xiao Jianming. Dr Nadia Farooq inquired about the potential benefits, which China can avail from CPEC as it is an alternate for Malacca Strait. Mr Yasir Masood raised his concerns about China’s narrative to counter the negative perceptions linked with the CPEC. Another participant highlighted the issue of debt trap. In summary, the participants’ inquiry related to how CPEC is or can be beneficial for China. The Q & A session remained quite active and dynamic for the participants and the guest speaker.

The session ended with the closing remarks by Air Commodore Khalid Banuri based on the learning that was accumulated from the roundtable session. Mr Banuri cogently summed up the argumentation of the speaker and the participants. The proceedings concluded with the presentation of souvenirs to guest speaker Dr Xiao Jianming by Senator Agha Shahzaib Durrani, and the session chair Air Commodore Khalid Banuri by the CSCR Policy Advisor, Lt. General Naeem Khalid Lodhi.