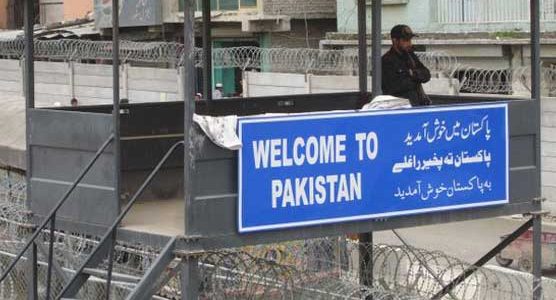 Borders are essential in the demarcation between states. There are contemporary challenges to states, some are domestic while others are international. Above all a state is concerned about its sovereignty. Borders give the legal competence to the state. Borders need to get managed to decrease threats from external hostile forces. Border management has its merits which need to be highlighted. The advantages of better border-control mechanism positively impinge upon trade, immigration and movement of commodities agreed under trade agreements.

Pakistan is effectively managing its borders with Iran and China. Off-late, Pakistan initiated a mechanism to secure its western border as is being done on the southwestern and northeastern border. Pakistan is of the view that maintaining the border would eventually increase the security check and scrutinize the movement of terrorists along the Pak-Afghan border. Effective border management system is central to the achievement of long lasting peace and stability.

Notwithstanding, the management of border does not mean sealing or fencing the Pak-Afghan border. Pakistan is having a complete framework of border management with China and Iran, and those borders are neither sealed nor fenced, instead they are properly managed and regularized. Pakistan did not construct any wall on the border in the past with these two neighboring countries but has developed an effective border management system with mutual consent. The end result of these efforts and mechanism is that inhabitants from both sides cannot cross these borders without proper legal documents.

As a matter of fact, the Afghan government has always sabotaged the efforts of Pakistan regarding the regulation of the border between the two countries. Afghanistan has an inflexible position on border issues. Whereas, Islamabad has always welcomed Afghanistan to ensure border management in order to have a vibrant bilateral relation. Pakistan has reiterated its stance on the border dispute and the new border controls, emphasizing that it will not compromise on border management. Afghanistan fears that by building the gate and following new border controls, the Durand Line would gain the status of a de-facto border, debunking their claims on the Line.

Data and statistics show that Pakistan has lost revenue in millions due to the ongoing illegal activity on the Af-Pak border. With efforts underway to rebuild Afghanistan, revenue generation and the establishment of an effective taxpaying culture are all-important economic questions affecting the future of both countries. Afghanistan is a land-locked country which relies on her neighbors i.e. Iran and Pakistan for her trade links with the rest of the world. Pakistan is Afghanistan’s largest export market therefore cultivating animosity with it would have a negative impact on the Afghan economy.

Discussing another aspect regarding the economy is the participation of Afghanistan in the China Pakistan Economic Corridor (CPEC) mega project. Afghanistan wants to be part of CPEC to bolster its economy and trade with the entire region. Pakistan will get access to Central Asian Republics (CARs) via Wakhan Corridor; it is pertinent to mention that the Wakhan Corridor is a small strip in Northern Afghanistan that separates Pakistan from Tajikistan. Furthermore, Wakhan Corridor provides the following three trade routes for Central Asian Republicans (CARs) to reach the warm waters:
• Mazar-i-Sharif-Kabul-Peshawar-Gwadar.
• Mazari-i-Sharif-Kandahar-Quetta – Gwadar.
• Herat-Delaram-Zaranj-Zahedan-Chahbahar.

So the participation of Afghanistan in CPEC will be a win-win situation for Pakistan. Through the CPEC route Wakhan (Afghanistan) will be connected to Chitral and it will be linked up with the Karakoram Highway (Pakistan). This development will impact directly on the development of the Gwadar Port. 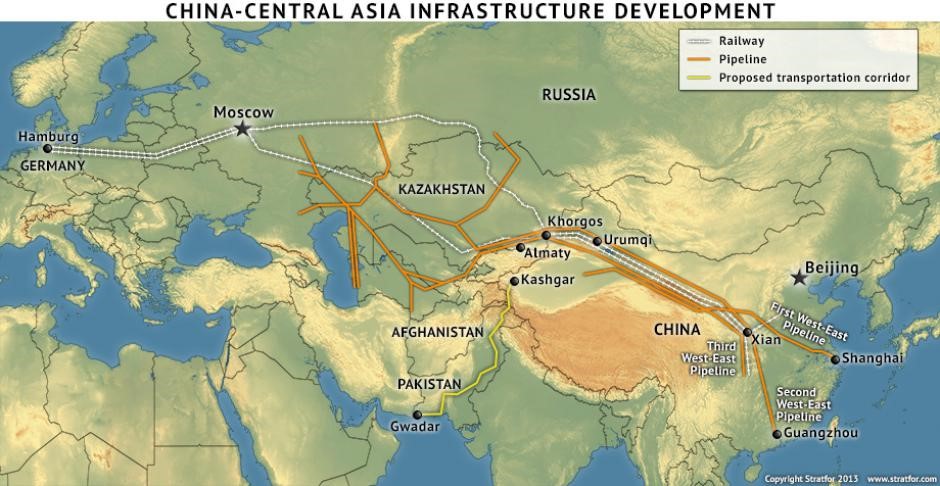 Incidents like Torkham skirmish and closing of the Chaman border can only be avoided when there would be a convergence of economic and strategic interests. The only way to lessen the enmity between Afghanistan and Pakistan is to build a cobweb of economic interdependence. The United Nations Security Council Resolution 1373 also compels both Pakistan and Afghanistan to deny use of their respective lands for terrorist activities against each other. This can only be possible when the border between the states will be managed effectively and OBOR (One Belt One Road) will be functional. Regional interdependence, a harmony of interests and geostrategic collaboration can be achieved by taking all regional key players on board for CPEC to attain regional peace.

is a lecturer at the Muslim Youth University. He has done M.Phil from the National Defence University, Islamabad.