What Machiavelli and Friends Would Say About Sino American War?

To forecast the Great War, amid the United States and China, I have invited some old friends from a very great distance.

‘Great to have you guys on board’, I said.

‘Well, friends, tell me something out of the ordinary about US-China war.’

‘Is it really happening?’ I asked.

Yassou! (Greetings in Greek Language); ‘In the presence of such great scholars, policy makers, academicians, theorists and philosophers, of all times, it is my pleasure to initiate this conversation.’

‘Syed, when I see the world now, it’s too advance to our times, but the essentials of politics remains the same.’

‘Honestly, I see the Great War (between China and the US) happening. US and Chinese statesmen are worth seeking the effectual truth,’ he added.

He said, ‘I mean they are making practical conditions, to maximize their power, to lead nations and individuals to glory and power.’

He added, ‘I would like you guys to have a look at the picture below, the Military Balance 2016 of the International Institute of Strategic Studies London, finds, the US dominates the world states when it comes to defence spending, and also it outnumbers China by ratio of five to one.’ 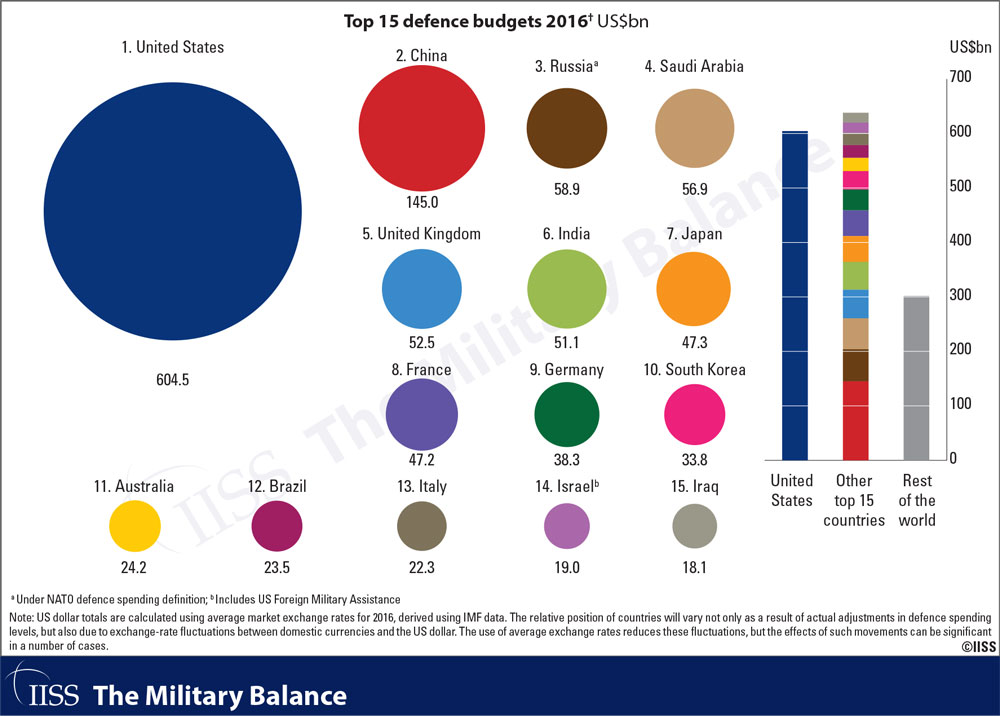 ‘That’s good enough’; ‘Please press on with the investigation,’ I said.

He continued, ‘Likewise, a policy brief entitled, Time to Worry about China’s Military Rise published by Harvard Kennedy School notes that the US can deploy, operate and sustain forces around the world, which no other nation is capable of.’

‘Can the US allow rising powers like China, to corrode its global influence?’

‘That’s not going to happen.’

‘I see a great competition and war happening’, he repeated.

‘Thank you Machiavelli for enlightening us.’

Woodrow Wilson chipped in, ‘I disagree with what you’ve said. Now, the world is more connected than the world of our times. It’s more peaceful, guided by norms, values, principles and international institutions like the United Nations.’

‘Mr. Woodrow you have spoken a Utopia.’

‘How is that’, said Woodrow.

He then added, ‘You want the US and China to withdraw from the opportunity of glorification offered by the superior strength?’

‘That’s wishful thinking,’ ‘It’s not going to happen’, He added.

‘John Thibaut, would you like to respond Thucydides?’ I said.

‘The US and China have huge volume of trade, an estimated of $648.2 billion, only in 2016 (according to the Office of the United States Trade Representatives)’.

‘I would like you guys to see the chart below; the US is heavily dependent on its imports from China’, He continued. 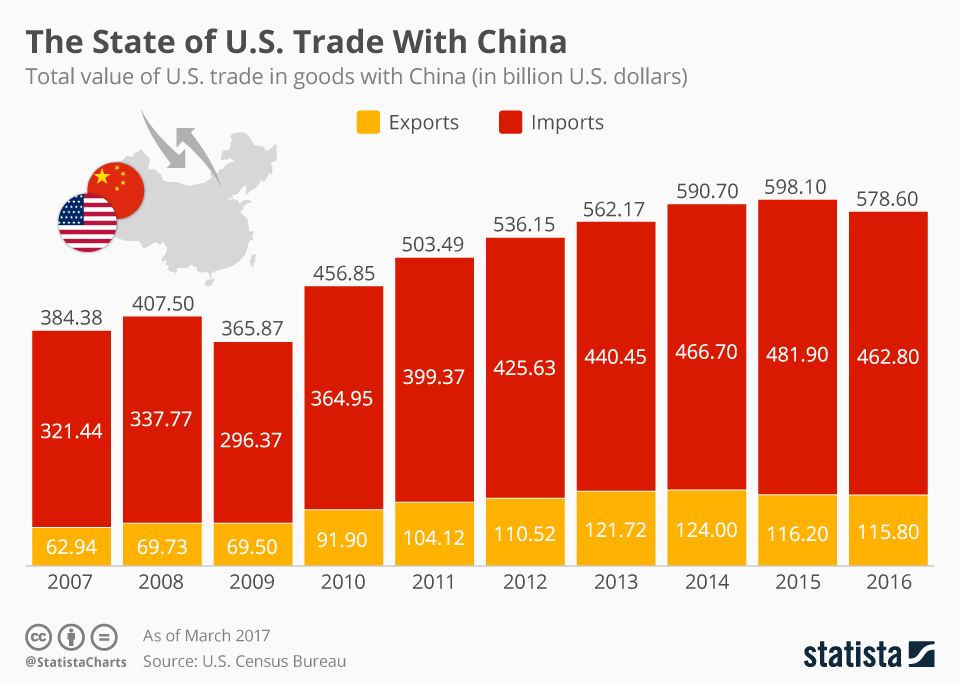 ‘Frankly speaking, stakes are too high’;‘I don’t see a war at all, and in such a global village, it’s very unlikely!’ he then added.

‘Kenneth would you like to add something sir?’ I said.

‘I’ve a partial agreement with Machiavelli and Thucydides’.

‘I agree the prospects for US-China war are real, but, it’s not about the human nature, trade and globalization. I believe, this stagnate mess has something to do with the unjust distributions of power capabilities among the states, which bothers the rising powers like China, to challenge the existing powers like the US’. He added.

Namaskāraḥ! (Greetings in Sanskrit), suddenly, a voice quipped in.

‘I agree with Thucydides, Machiavelli and Kenneth’, said Chanakya. ‘Everybody has the same or other weakness. I believe till the enemy’s weakness is known, he should be kept on friendly terms’.

‘This is what, both US and China are trying to do’; ‘I believe trade won’t prevent both states to overlook the advantages of relative superiority. I am also hopeful for the outbreak of a Great War.’

‘This is quite correct’, Thucydides agreed.

‘Well, young man, how do you see the prospects for the Great War?’ he then added.

‘I’ve a different point of view’, I said.

‘The weapons of mass destruction (WMD) will prevent the Great War’, I continued.

‘WMD, what’s that young man?’ He (Thucydides) asked with a surprising gesture.

I said, ‘It is the most destructive invention of our times’; ‘I mean only nuclear weapons (WMD) can prevent the Great War.’

‘The US has the second largest and China the fourth largest nuclear arsenal in the world’; ‘Have a look at the figures below’, I added. 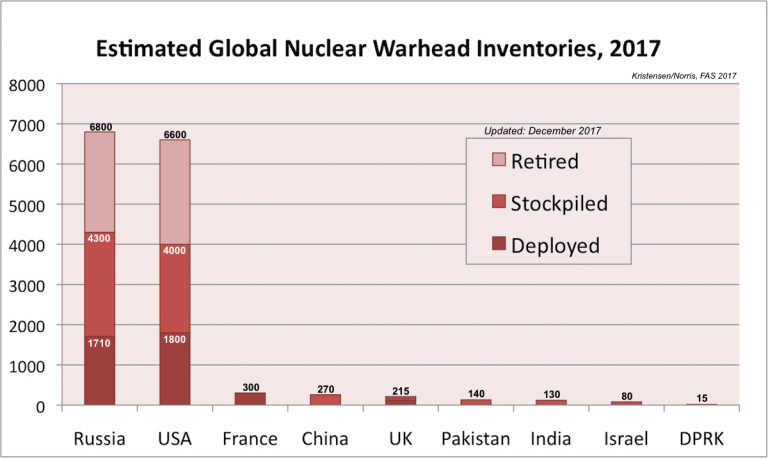 ‘Can a country afford a nuclear strike on its territory?’

‘I don’t see a war happening’.

‘I conclude, there are possibilities for an indirect conflict but a direct confrontation is very unlikely’, I added.

‘With many thanks, I appreciate you guys have taken time to join us.’

‘The Centre for Strategic and Contemporary Research, and its readers have asked me to pass on their special thanks, gratitude and best wishes to the profoundest minds of yore.’